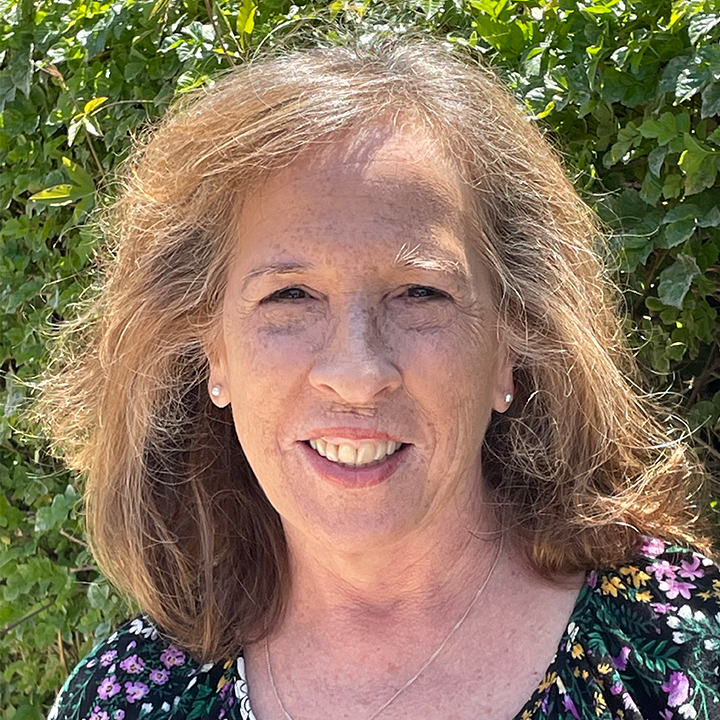 The History of Silent Black and White Movies

History of movies started in the late 19th century when technical advancements of industrial revolution enabled the creation of first motion picture cameras and projectors. After few years of experimentation, filmmakers in Europe and United States started producing their short films (often minute long) and distribute them in traveling theaters. It was quickly established that production and reproduction of moving pictures was more cost efficient and simpler way of entertaining the masses than the large traveling theatres or carnivals.

Powered by the rising public interest, large profit margins and sudden wave of technical inventions, industry of motion pictures begun spreading its influence since mid-1880s. During the first 11 years of their existence in commercial market from 1895 to 1906, silent movies created foundation for future establishment of movie studios, worldwide known stars and early film grammar. Silent movies of those initial years were filmed in one shot, fixed nonmoving camera, often with one person that was sometimes helped by few assistants, and by the end they expanded to the length of several minutes by using the production of professional companies.

Pioneers of commercial film American Mutoscope Company which used one seated peep-show machines for reproduction, traveling showman in tent theatres showed small reels of movies across entire Europe and US, and in 1905 first dedicated theatre “The Nickelodeon” was formed in 1905 Pittsburg. Quickly after that, other American and European cities followed that trend and created their own theatres that showed 30 minutes presentation that consisted from several shorter films.

Pioneers of early silent movie era were based almost exclusively in Europe. French Lumière Company sent their cameramen on all four sides of world to record over 1000 newsworthy events, Frenchman Georges Méliès managed to produce astounding amount of movies (beating the entire France production for a time). His fame and popularity rose greatly because of his use of special trick effects which were instrumental in creation of some of the most popular movies of his time (such as famous 14 minute long science fiction film “A trip to the moon” from 1902). Another notable film producers were Frenchman Charles Pathé (who in 1905 owned the largest film company in the world), and Englishman Robert W. Paul, James Williamson and G.A. Smith who all had great influence in United Kingdom.

By 1907, popularity of silent movies speeded across entire United States and Western Europe. Only in United States over 4000 small “nickelodeon” cinemas were established in US, and movie performances were accompanied by skilled pianists and other musicians. Large US movie companies tried to unite their patents in one central trust (Motion Picture Patents Company), but their market hold soon became overwhelmed by local and foreign independent producers who managed to out supply them with vast quantities of film material. After the MPPC was defeated in 1912, majority of American movie studios moved from New York to California in an attempt to escape the payment of film patents that were held by Thomas Edison and to take advantage of the warm weather that enabled yearlong movie production. There, they settled in Los Angeles and formed the largest movie center in western hemisphere.

From 1910 and beyond, movies finally started being made using multiple reels of film (practice that came to US only after 1912) and actors finally started receiving acknowledgements in film credits. Films made in US, France, England, Italy, Russia, Denmark and Germany started receiving worldwide acclaim, and many famous movies were created in that few year periods before the start of World War 1.

As the technology advanced, so did the movies. Increased filming times and organized studio production meant that more advanced techniques could be implemented. Some of the most notable advancements from that time were artificial lightning techniques (both in outside filming and more suspenseful indoor scenes), silhouette effects, animation techniques (frame and clay), parallel actions, cross cuts, more advanced point of view shots, reverse-angle cuts and many more.

The triumph of Hollywood happened after the World War I managed to devastate European movie production. Powered by the wealth of big movie production companies (backed by the wealth of Wall Street), American movies (soon nicknamed as “Hollywood movies”)soon became most popular form of entertainment in the US and world. Rise of the feature-length films, famous actors which became worldwide phenoms (such as Charlie Chaplin, Buster Keaton, Douglas Fairbanks and Clara Bow) influenced film making for many years to come.

Era of sound movies came to an and during the late 1920s when vast majority of Hollywood movies started using Sound-on-film and sound-on-disc techniques of providing prerecorded sounds to the movie theatre audiences.