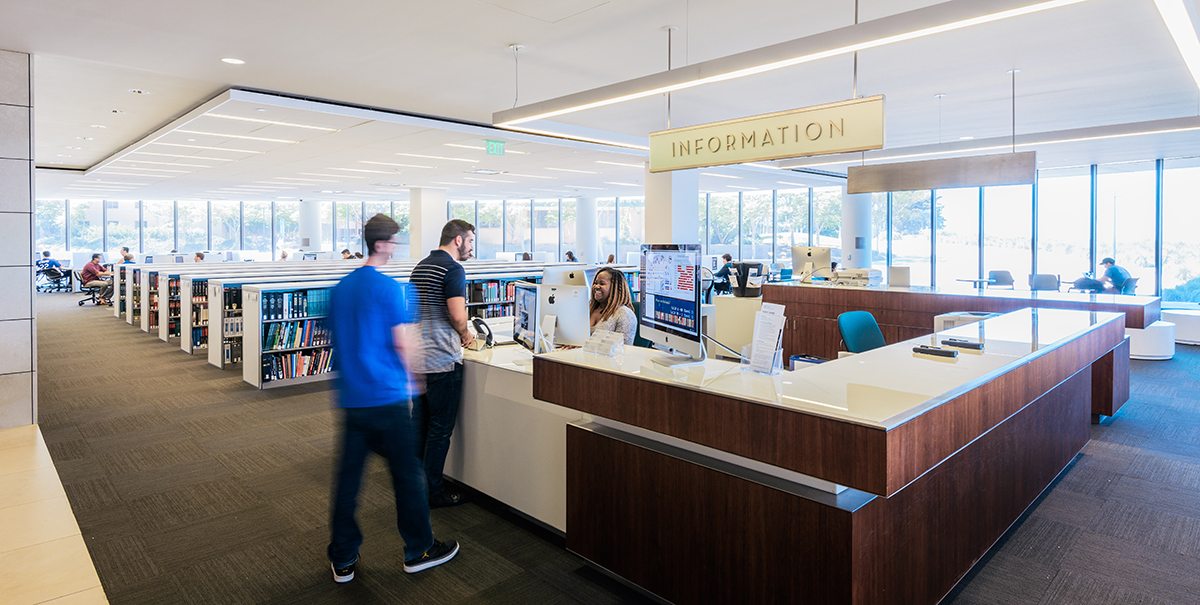 What do we mean, in the context of Diversity, Equity, Inclusion, and Anti-Racism, when we use the term privilege? Simply put, we are speaking of a benefit, right, or immunity that a particular group holds, often invisible to that group, that creates an advantage over others. These are unearned entitlements that are assigned to particular identities (race, class, gender, etc.) that are considered the "norm" or the default and therefore becomes the dominant identity group. It creates a hierarchy whereby the dominant identity is seen as superior over others.

Why does Privilege Make People So Angry? Decoded, MTV News

A legal term coined by Kimberlé Crenshaw in the 1980s, now applied sociologically, intersectionality states that all individuals have multiple identity factors that shape the way they interact with the world (and how the world interacts with them). It is not enough to look at single identities of people belonging to historical excluded/marginalized groups separately; they must be seen as interacting factors.This means that inequities do not come from the devaluing of an identity in isolation; inequities are compounded by the intersections of an individual's multiple identities, power dynamics, and personal experiences.

The Urgency of Intersectionality - Kimberlé Crenshaw

Throughout this guide you will find terms with the suffix -misia rather than the more commonly seem -phobia. Phobia, from the Greek for "fear of", denotes an uncontrollable aversion to a particular thing. It is often used as a descriptor to describe a prejudicial or discriminatory belief. Misia, from the Greek for "hatred of", is being used here as a more accurate descriptor related to prejudice.

So why the change? There are inherent issues in the use of the term phobia as a label for prejudice. First and foremost is that there are people with actual phobias, intense anxiety and fear that they are unable to control. When we use phobia to describe bigotry, we reinforce harmful stigmas on people with mental health disorders. Second, by using the term phobia we are letting people with oppressive attitudes off the hook, equating fear with bigotry and hate, all while implying that their beliefs and actions are beyond their control.