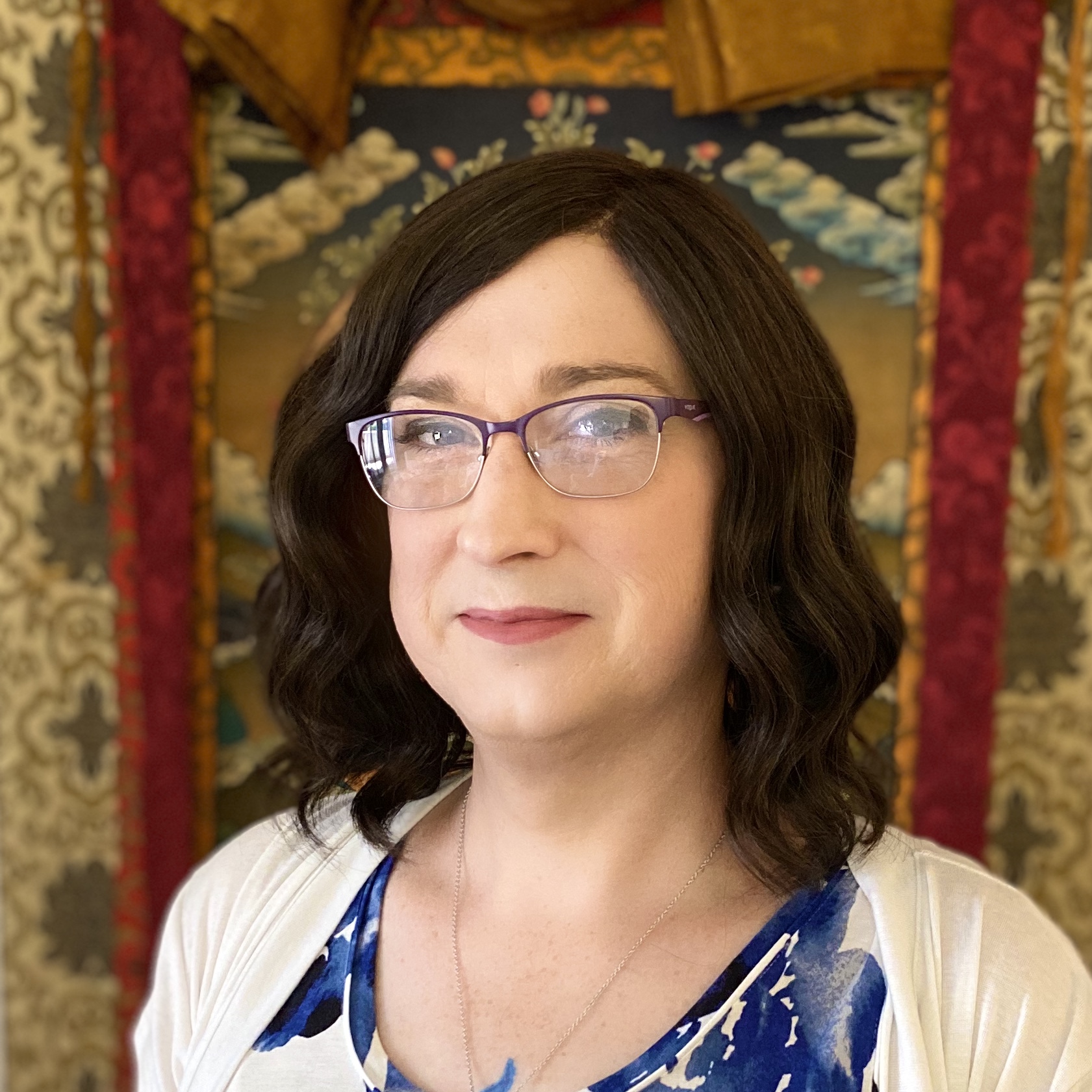 Below is an overview of some helpful Jesuit resources:

Bibliographies are a helpful tool for locating sources or identifying scholastic authorities.

You can search for books, media and other materials in the library catalog. It might be helpful to search by Jesuit related subjects, some of which include:

Reference materials provide a quick overview of and introduction to scholarly subjects.  They are a good place to begin but should not make up the bulk of one's research. Some Jesuit related reference resources include:

The Department of Archives and Special Collections has numerous Jesuit texts stretching back as far as the fifteenth century.  See the A&SC libguide for how to search their collections.

Ratio Studiorum The foundation of the Jesuit educational system. De Christiana Expeditione apud Sinas suscepta ab Societate Jesu Matteo Ricci, the founder of the Catholic missions in China, chronicled his missionary experiences in reports and a manuscript diary. Soon after his death,  his papers were published by Nicolas Trigault, S.J., entitled De Christiana Expeditione. This quickly became one of the most important early printed books   on China.  China Monumentis A cultural and scientific treatise on China based upon reports from the Jesuit missions. Kircher’s beautifully illustrated work profoundly influenced the  European imagination, sparking an aesthetic vogue for “Chinoiserie” for nearly a hundred years. Historia Naturae The earliest comprehensive natural history of the Americas, including the first printed illustrations of animals such as the rattlesnake and opossum.