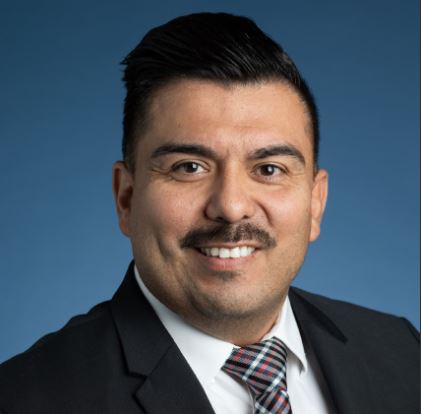 The purpose of this guide is to support MBAI 691: Comparative Management Systems (CMS) students with their secondary research on their international projects: Energy & Water Industries in Spain & Portugal. The professor for this course is Kelly Watson.

The Debate on Climate Change and Water Security

"It is still important that the popular myth of water wars somehow be dispelled once and for all. This will not only stop unsettling and incorrect predictions of international conflict over water. It will also discourage a certain public resignation that climate change will bring war, and focus attention instead on what politicians can do to avoid it.... And it would help to convince water engineers and managers....that the solutions to water security lie outside the water sector in the water/food/trade economic development nexus."

"Much has been written about freshwater conditions around the world with implications for national and international security. The scientific and environmental literature tells us that water will become less available (and it's supply more volatile and variable) in the future due to population growth, improved standards of living, increased pollution, and climate change. The economics literature claims that existing institutions and policy interventions are not keeping pace with increased scarcity and that water supply and water-demand technological advancements are much less affordable to the developing world. Adopting these arguments, the popular press prophesies a less stable world, plagued by water wars that will result from competition over increasingly scarce water (Dinar & Dinar, 2017)."