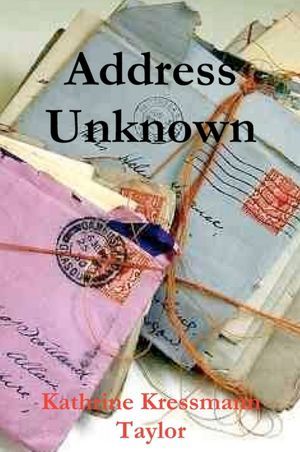 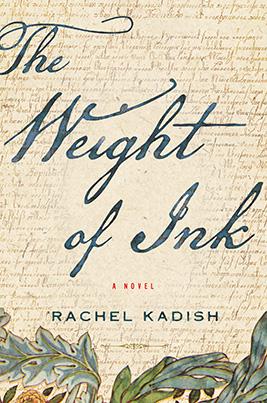 October 14, 2018
The Weight of Ink by Rachel Kadish
Facilitated by Dean Kristine Brancolini, Hannon Library
“An intellectual and emotional jigsaw puzzle of a novel for readers of A.S. Byatt’s Possession and Geraldine Brooks’s People of the Book. Set in London of the 1660s and of the early twenty-first century, The Weight of Ink is the interwoven tale of two women of remarkable intellect: Ester Velasquez, an emigrant from Amsterdam who is permitted to scribe for a blind rabbi, just before the plague hits the city; and Helen Watt, an ailing historian with a love of Jewish history. As the novel opens, Helen has been summoned by a former student to view a cache of seventeenth-century Jewish documents newly discovered in his home during a renovation. Enlisting the help of Aaron Levy, an American graduate student as impatient as he is charming, and in a race with another fast-moving team of historians, Helen embarks on one last project: to determine the identity of the documents’ scribe, the elusive “Aleph.” Electrifying and ambitious, sweeping in scope and intimate in tone, The Weight of Ink is a sophisticated work of historical fiction about women separated by centuries, and the choices and sacrifices they must make in order to reconcile the life of the heart and mind” — Provided by publisher.

November 4, 2018
Address Unknown by Kathrine Kressmann Taylor
Facilitated by Library Director Lisa Silverman, from the Sperber Jewish Community Library of American Jewish University,
First published in 1938 in Story magazine as a wake-up call warning Americans of the true nature of the Nazi menace, this punchy epistolary tale enacts a stunning drama of friendship, betrayal and vengeance. In 1932, San Francisco art-gallery owner Max Eisenstein, a Jew who grew up in pre-Nazi Germany, bids farewell to his longtime friend and business partner Martin Schulse, who returns with his family to Munich, where he becomes a Nazi. Through their letters to one another, which quickly move from warmth to a chilling disregard, we watch as the once-liberal Martin, seduced by grandiose visions of German destiny and by the rantings of ``our Glorious Leader,'' vents an anti-Semitism that he tortuously rationalizes. Max, alarmed by reports of anti-Jewish persecution in Germany, asks Martin to look after his actress sister, Griselle, who is performing in Berlin. When she is murdered by Nazi storm troopers after being refused refuge at the Schulse house, Max takes revenge through a clever epistolary ploy that provides a satisfying surprise ending. Nearly 60 years after its initial publication, Kressman's story serves not only as a reminder of Nazi horrors but as a cautionary tale in light of current racial, ethnic and nationalist intolerance.